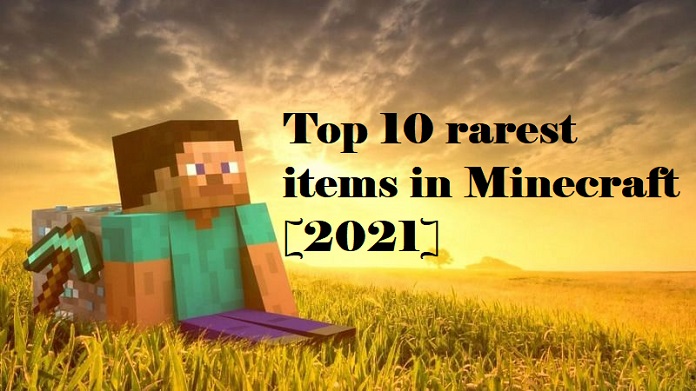 Did you want to get the rarest items in Minecraft? then keep scrolling down here is a list of the best of them.

Minecraft is a sandbox game that has a broad variety of items. Most of them are particularly found in specific biomes and dimensions.

Also, there are various Minecraft mods that help in finding the rarest items.

Gamers can obtain or craft these items and blocks in many ways. Here is a list of the ten of unique items that players can find or craft in Minecraft.

Minecraft includes over 700 unique items, some of which are much rarer than others. In Minecraft, items can sometimes be classified as rare due to extremely infrequent spawn rates.

However, other items are held rare due to the expensive nature of their crafting recipes.

How Do You Find Unique Items

Unfortunately, obtaining unique items isn't as easy as you might expect as, given their chance spawn rates, there are no guarantees to ever getting unique items during a mission.

So, does that mean unique items can't be farmed?

There are mods available in the market which help you concentrate on the inventory side of the Minecraft world.

And the mod named Not Enough Items Mod. It will make it quick and readily available for players to find the item one is looking for.

This mod will allow users to have particular items from the database of the game, which can be determined to be a handy item for seeking a particular item at the time of forming a world or map.

Although an item may be rare, this doesn't guarantee any practical use, and in fact, some of the rarest items within the game provide players with small utility aside from working as a mere trophy piece. 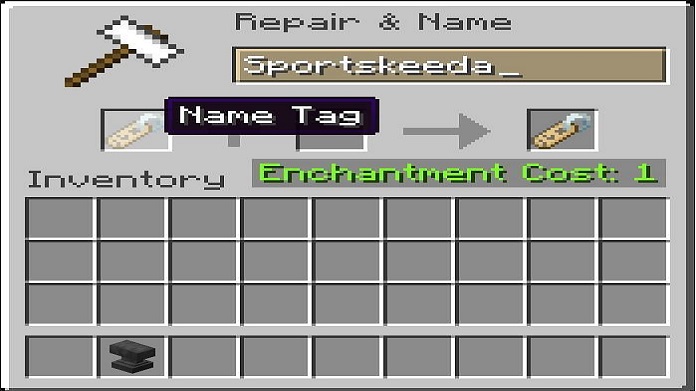 Name tags are applied to name a mob or an object in Minecraft. They cannot be crafted, and players can obtain them in chests located in mineshafts, dungeons, and woodland mansions. 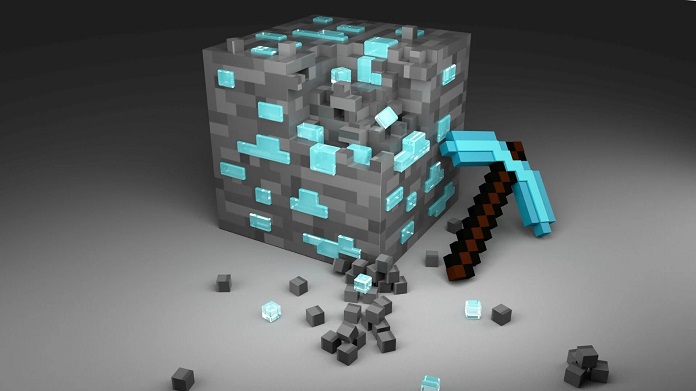 Diamond ores can be found in all Overworld biomes and can be mined using an iron pickaxe. When mined using a pickaxe with Silk Touch enchantment, the player can get many diamonds from the same ore. The ore also drops as a thing itself. Ancient debris is a precious ore found only in the Nether. They are located randomly between Y levels 8 and 119, and most of them generate at Y level 15. Players can smelt them to get a netherite scrap. Four of these scraps can be joined with four gold ingots to craft a netherite ingot. 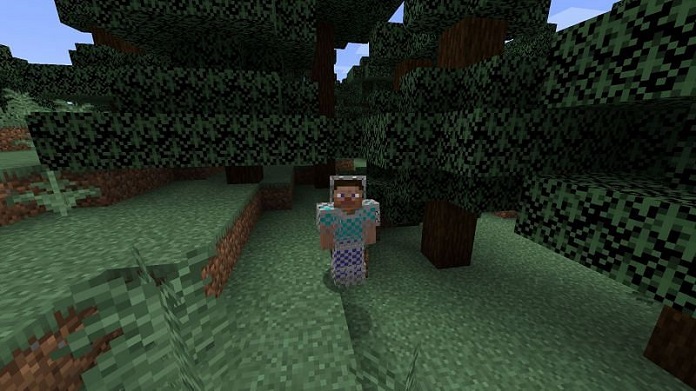 Chainmail armor cannot be crafted by the player. They can be obtained by exchanging with blacksmith villagers or from zombies or skeletons as mob drops. 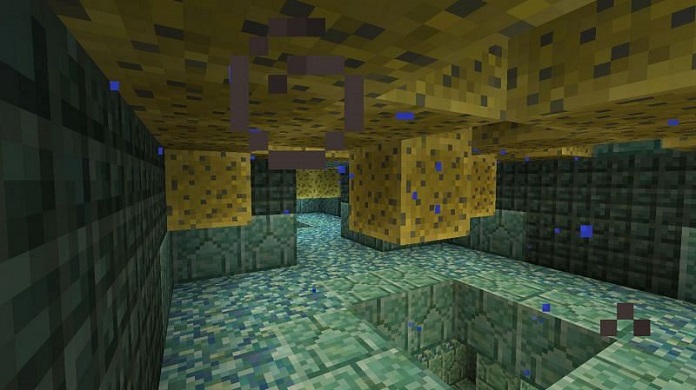 Sponges are blocks that can swallow water and turn into wet sponges. These cannot be crafted by the player and can only be located in some rooms in ocean monuments. 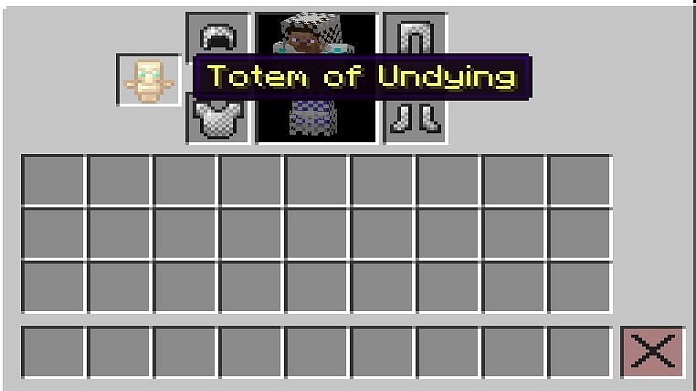 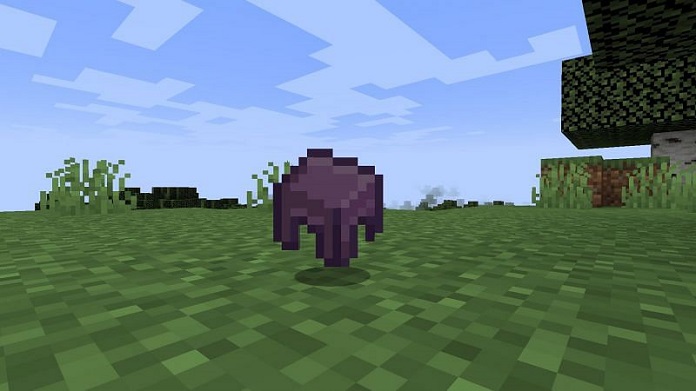 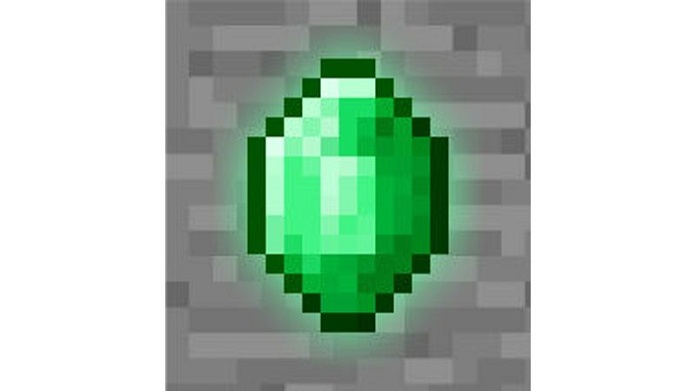 Emerald ore is more expensive than diamond ore and can only be found in mountain biomes. Even when mined with a Silk Touch pickaxe, emerald is dropped instead of the ore. 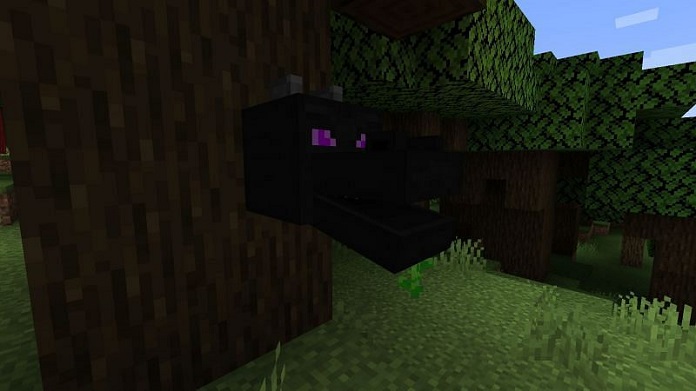 Dragon head can only be seen in end ships located in end cities. Players can use it as a helmet. When powered using Redstone, the head opens and closes its mouth. 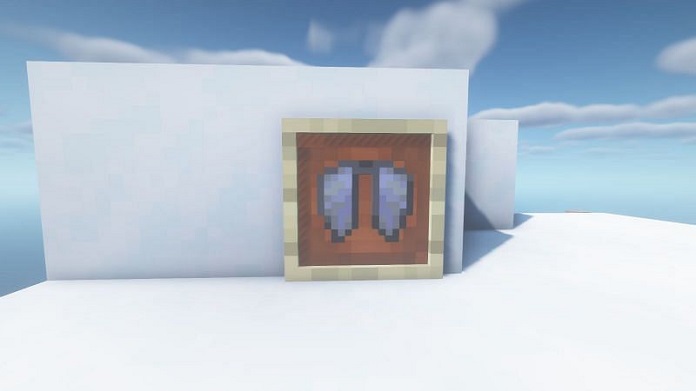 The Elytra in Minecraft Elytra are wings that enable the player to fly. They are the only cause of flight for players in Survival mode. Similar to the dragon head, they can only be located in end ships.

So, there you have a complete list of the 10 rarest items in Minecraft. I hope it helps!!

All of them are amazing and they are rare in Minecraft. Also, we suggest the Not Enough Items Mod, it helps to find such items lets try it.