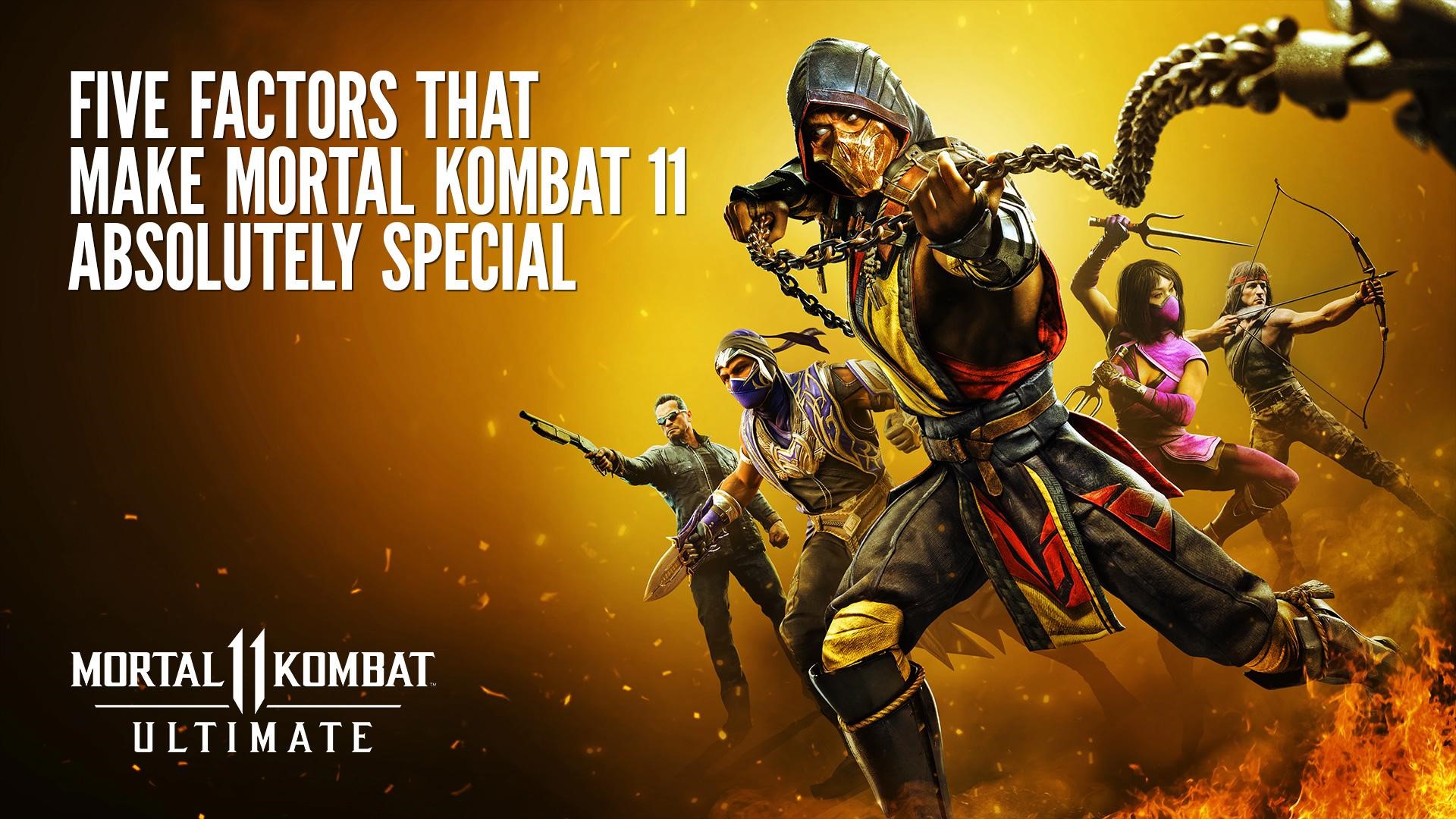 There are lots of great fighting games on the market. Most of them use a classic formula – two characters on both sides of the screen, both have their health bars, and you need to destroy the health of your opponent to win.

These games certainly have lots of distinguishing features. They offer different fighting mechanics and visual styles. Among all the variety of such titles, Mortal Kombat will always be special. Even if a newcomer to the genre might get confused with the impressive library of fighting games, MK stands out from the crowd for everyone — at first sight, you feel: “It’s it! It’s Mortal Kombat.”

But why so? What makes the series and the latest installment, Mortal Kombat 11, so special? We can distinguish these five factors — let’s sort them from less to most powerful.

5. Krypt — an adventure beyond fighting

When you start a fighting game, you expect to have… fights, you know. Cut-scenes might tell the story behind all those battles, but the general action is pretty much of the same style. That’s not so in Mortal Kombat!

Here, you can start an interesting exploration mode with difficult puzzles. Krypt is a very atmospheric place — with corps, blood, eerie lighting, and mysterious music.

Players have to find lots of hidden objects here, collect koins and souls to open chests, complete tricky missions, and just have unusual fun in between their primary fights.

This adventure is rather challenging and may take quite a lot of time (can it be considered a game itself?) This MK11 Krypt items guide should help you in some especially tough situations.

Some other fighting games offer similar modes. For example, Tekken has... internal bowling. Still, such additional modes are never as great as Krypt in MK11. It adds a new big dimension to this already huge game. 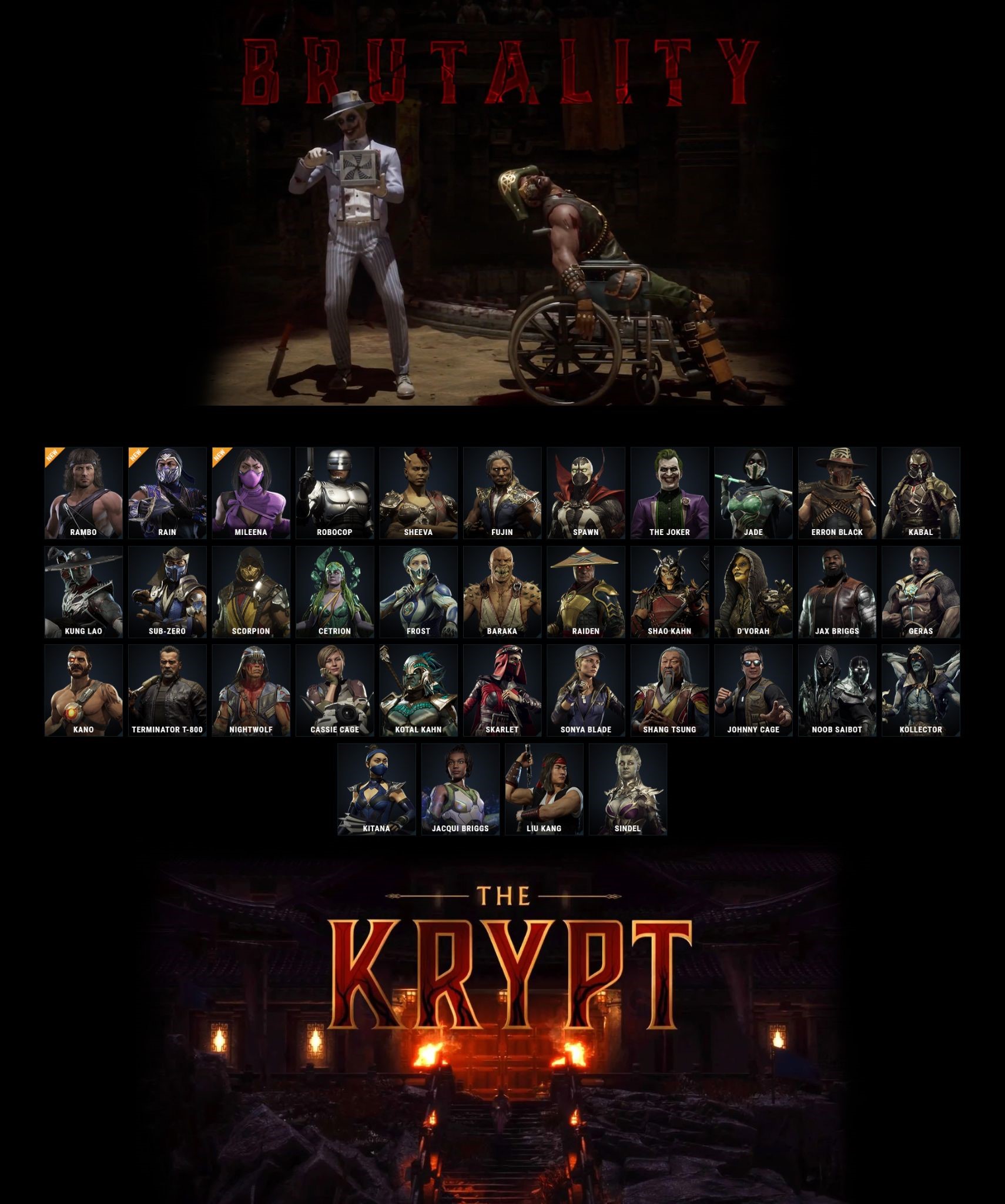 Such visuals made Mortal Kombat very special back in 1992 when the competing games were filled with cartoon-like pixel characters. The first MK game had photo-realistic images of fighters to make the action look rather like a movie.

The developers from NetherRealm Studios keep such a style in all the further games of the series. Imagine what they can achieve having this strategy in mind and the modern technology in their hands!

Mortal Kombat 11 looks brilliant! In the modern era, it’s hard to surprise anyone with realistic graphics in a video game. So, here we are not talking about the technological advantage but rather about sticking to a specific style and developing it to the level of perfection.

MK11 is visually unique. You will not find anything like that in other titles. Street Fighter is very bright and cartoony cheerful. Tekken 7 took steps towards realism, but this game also prefers keeping its artistic identity. You can find lots of anime fighting games out there — and you most certainly will recognize Mortal Kombat among the whole fighting games library.

Story modes are usually not very important in fighting games. Playing through them allows gamers to try out different characters and choose that perfect one — to train with them in the arcade and multiplayer fights. Quite often, fighting games stories are complicated and incoherent. They give vague excuses to fight and rarely make players deeply involved.

Mortal Kombat breaks this tradition and creates its own - to tell cinematic stories that are good enough to be transformed into big movies. The plot of MK includes battles between realms and overmighty warriors from other dimensions. The game lore is filled with mysticism, and playing through the story mode of MK11 is an exceptional experience.

Fighting games are difficult. You should know all the available attacks, learn how to block, and perform destructive special moves and combos.

Controls in Mortal Kombat is like super delicious stuffing inside the external layers of visual and story. Players spend most of their time in this game actually fighting - and it feels perfect.

MK11 is accessible for beginners. You take the controller, mess with the basic neutral attacks, and easily feel the power on your fingertips. This joyful feeling motivates players to move forward and practice some advanced techniques. The game has a lot to offer here.

On the one hand, Mortal Kombat combos are complicated — you need to remember so many button chains. On the other, these combos are not that difficult to execute. And they open a breathtaking depth of fighting tactics.

Each fighting game feels different. You can’t describe that feeling, you need to experience it. The process of playing Mortal Kombat and delivering those combos gives an amazing experience. You should try it out to know whether it’s your cup of tea. 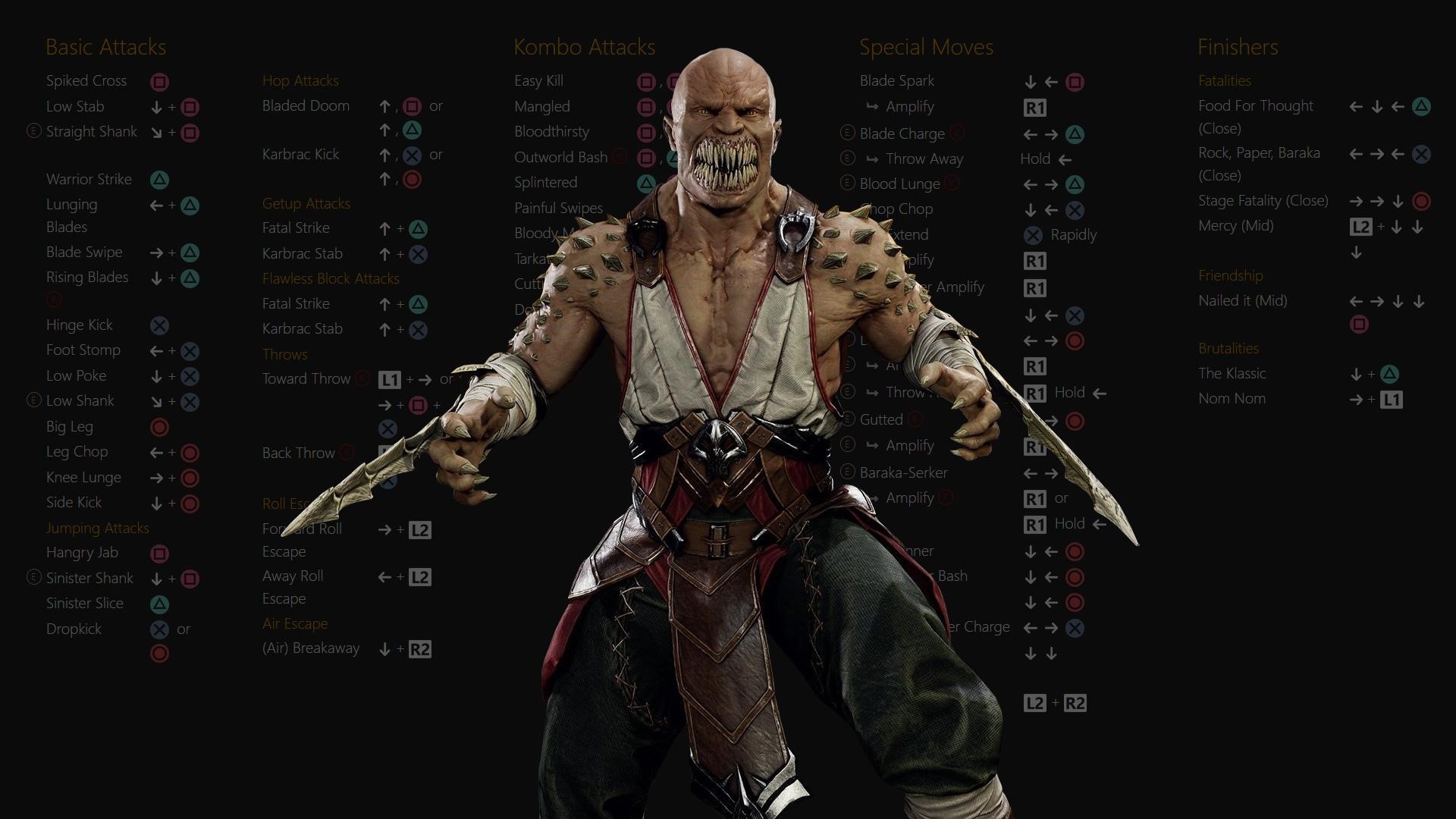 Yeah, no other game development studio is brave enough to reach the level of bloody violence from the Mortal Kombat series. You may enjoy it or not, but you can't deny that the game has found its niche.

It’s a fighting game where fighters cut off the heads of their opponents, blow up their insides, and… ok, let’s stop here. Just take a look at any Mortal Kombat match to know what that violence talking is all about.

The MK bloody style is also special. It’s so over-the-top that you just can’t bring connections between it and real life. This style is obviously not for everyone, but who knows, you might like it. Many gamers do.

Mortal Kombat 11 is absolutely special — for the reasons described here and for more. If you like its style at first sight, try out its fighting mechanics, its story, and its exciting game modes. Of course, not all gamers love MK11, but still, this game and the whole series are a unique gem of gaming culture.