The Basics of Playing Euchre 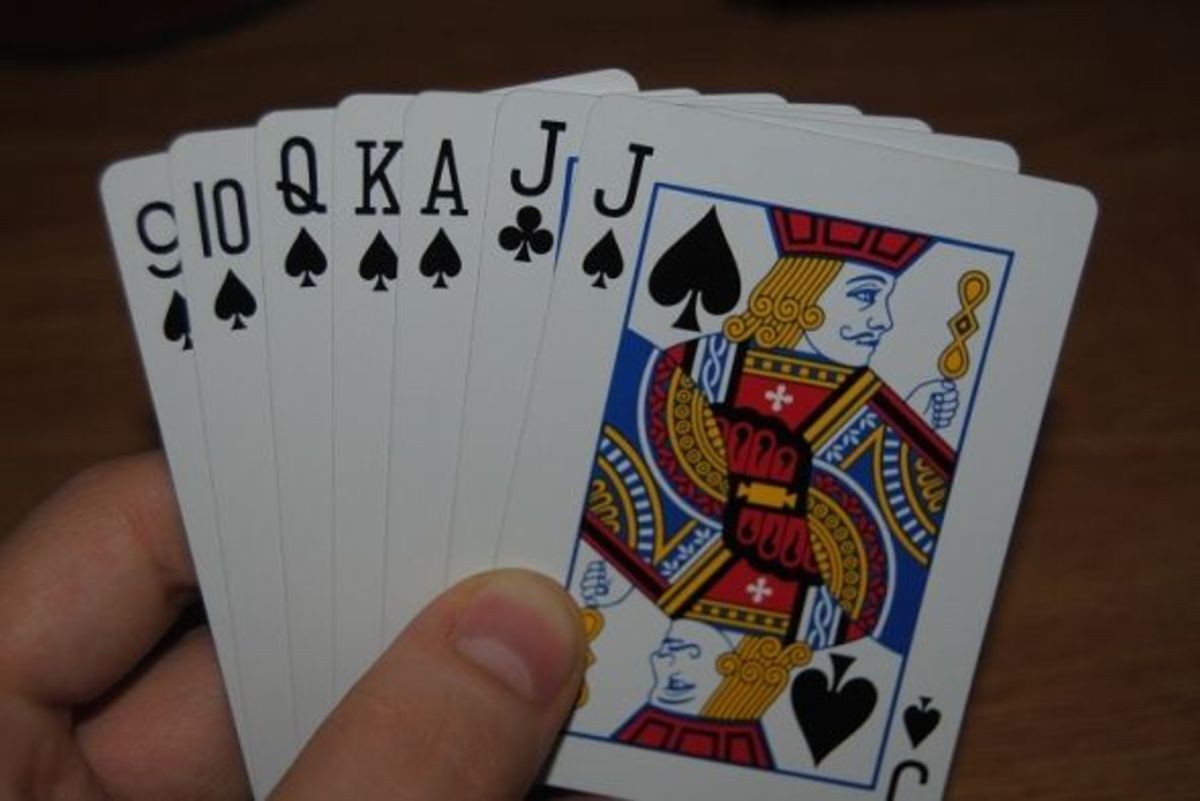 Learning the basics of playing Euchre is not as hard as you’d think. The trick-taking game typically involves two partnerships playing against each other. It’s not played with a regular deck – only nine through the Ace cards in each suit are in the deck.

The trump suit is determined by bidding, and the Jack and off-Jack cards are the two top-ranking cards in the game. However, in non-trump suits, the Ace is the highest-ranking card.

Since the game involves only 24 cards of which 20 are split among the players, every hand only has five tricks. This makes the game fast-paced and competitive. Teams must win three tricks to earn points. When either of the team earns ten points, the game ends.

Here’s a more detailed explanation of the parts of the game:

As mentioned earlier, Euchre is typically played with a 24-card deck. However, there are variations of the game that involve 25- and 32-card decks.

Regardless, the dealer is selected, and they deal five cards to the players. With four cards left in the kitty, the dealer places them facing downwards on the table. Next, the top card in the kitty is flipped over to face upwards.

Players can now choose whether the suit of the “up card” should be made trump or not. The process begins with the player to the dealer’s left. Players may choose to pass and give the player to their left the chance to “order up” trump.

If all the players on the table pass, the up card is turned face downwards. The players must then make a suit other than the one on the up card the trump suit. In the bidding stage, players have the option to go “alone.”

To go alone means to declare that a player is confident that they can win the hand without the help of their teammate. If a player going alone takes all five tricks, they win additional points that put their team ahead.

It’s also important to remember that if the up card is the Joker, then Spades is considered to be the trump suit.

Discarding the Up Card

This is a part of the bidding process. If the trump is chosen by any of the players in the first round of bidding, the dealer takes the top card in the kitty and puts it in their hand. The dealer then discards any one card and puts it into the kitty facing downwards.

The value of the card often influences whether players vote to make a suit trump or not.

After bidding is complete, the player to the dealer’s left (the “leading player”) starts the game by playing a card. The leading player can lead with any card, and the rest of the players must follow suit.

If another player doesn't have a card in the same suit, they can play a card from another suit. After all four players put down their cards, the winner of the trick is determined by finding which player has the highest-ranking card on the table.

Scoring only becomes a factor when the hand is over. When the five tricks are complete, the team that picked the trump (called “makers”) earns points based on the bid and the number of tricks they won. Here’s a table that illustrates the scoring system:

If the makers fail to take three tricks, it's called "being Euchred," and the defenders earn two points. First partnership to ten points wins.

Kitty: The four cards remaining after dealing is the kitty.

Trick: The four cards that players play are together called a trick. A trick is also synonymous with “round.”

Hand: In Euchre, a hand means five tricks from one deal.

One of the most fun ways to learn Euchre is to get together with friends and observe the game for a few rounds. However, you can also play Euchre online for free at https://www.playeuchre-online.com/.