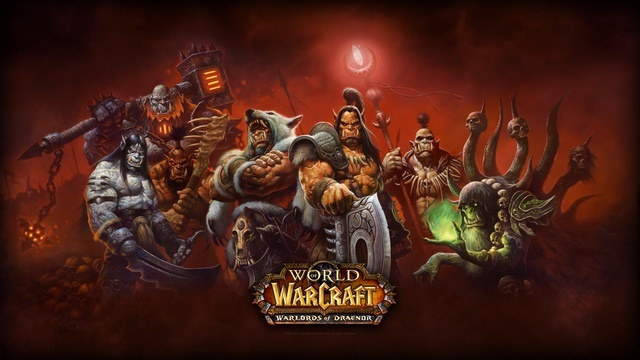 Coming just days before the official announcement of the next expansion for Activision Blizzard’s powerhouse MMO World of Warcraft, the company has released its quarterly subscriber numbers to the public to the unsuspected amount of 5.6 million.

With the launch of their current expansion last December (which raised their subscriber count to over 10 million for the first time since 2011) fans of the series have quickly experienced the greatest drop in player count in the history of the game since its start over ten years ago. 4.4 million players have unsubscribed with 1.5 million of those having left during the last quarter alone. This drop ironically includes the addition of a purchasable token that allows players to remain subscribed through the use of in-game currency. Even with this additional subscription option that allows for in-game subscription sustainability, the subscriber base remains in steady decline. The following is from Activision’s earnings press release:

Despite this news, Activision’s Blizzard division continues to see growth in revenue due to the rising popularity of Hearthstone: Heroes of Warcraft, which combined with other Activision titles, including the console titan Destiny, have over 70 million registered players across all platforms.

With revenue growing and subscribers dropping, the question for Warcraft fans remains the same; How does Blizzard intend to rectify this situation when there are no signs of financial losses that would ignite a need for drastic changes in the game? You can expect a significant focus on these numbers during the expansion reveal at Gamescom on Thursday.