While it’s pretty easy to just say “yes” and move on — after all we did just say that it’s a feature that’s pretty much expected by players — I’m not sure I’d say it’s the “new norm.” Rather, I think it’s a return to gaming as a fully social experience, made possible by improving game technology and an ever-growing internet. 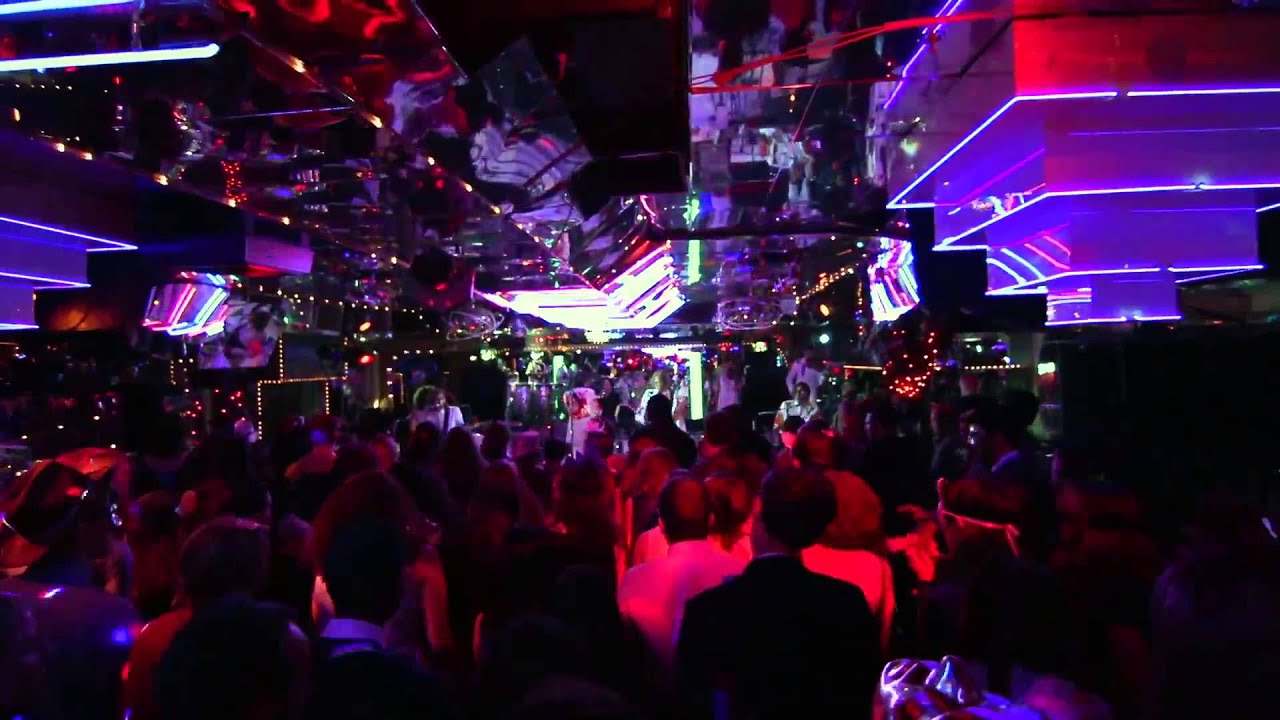 In the early days of video game specific gaming, the hobby was incredibly social. Gamers would spend hours in their local arcade, hanging out, chatting and waiting for their chance at their game of choice — or to challenge the next winner.

As consoles became popular and, later, PCs became more affordable, gaming moved into more personal spaces such as homes and offices. The experience changed, shrinking the players’ social circle to immediate family and friends. You no longer had to leave home to play, you didn’t have to stand in line, and you didn’t have to hang out with anyone while you waited for your chance to shove a quarter into a machine.

That said, the experience was still social. Sure, you weren’t in a public venue, but chances were you were fighting with your siblings for the next turn or side-couch gaming. And of course, there were competitive two-player games.

PC gamers found a whole different way to be social… The LAN party. Okay, so you had to set aside a specific time, figure out where it was going to be held, drag everyone’s PC and accessories to the selected spot, and then spend time getting the local network to operate properly. But still… It was pretty social.

Still, as game technology became more powerful, developers found they could do some amazing things with single-player games, creating whole worlds that take a player forever to explore, trapping them in a single-player universe. But that’s never really stopped developers from also creating some amazing team-based or multiplayer experiences as well.

This proliferation of single-player games lended heavily to the stereotype of the “basement-dwelling loner gamer,” but that stereotype has rarely been accurate. Gamers as a whole have always been social creatures. The catch is, they’ve always wanted to hang out and do things with people like them.

So, when the opportunity to play more social games came along, players jumped at the chance. MMOs like WoW and Everquest became popular, online team-based shooters such as Team Fortress 2 were the order of the day, and now people can’t get enough of MOBAs such as League of Legends, Heroes of the Storm, and SMITE.

Even more telling is the fact that console developers Sony, Microsoft and Nintendo have gone a long way to making games more social on their systems, adding ways for players to not only chat and play together but share their gaming experience in general. Sony even created a way for players to virtually do what we did when playing with friends or siblings in the same living room on consoles without internet connections – pass off the controller. Only now, you can pass off control of the game you’re currently playing and ask for help from someone in another place in the world.

It should be no surprise that despite the protests of some gamers, developers are putting at least some multiplayer components in their games — and that this will not only continue but potentially become more prolific as time and technology allows them to improve systems and create more solid and interesting ways for us to play together.  After all, it’s not really a new concept. It’s just a newer way of doing what gamers have always done, finding ways to share the joy of the gaming experience with each other.

So, yes. Multiplayer is becoming the new norm, but only because games were meant to be shared. As the saying goes… “The more, the merrier.”