Towerfall is a 2013 title originally released on the short-lived OUYA micro-console by Matt Thorson. An arcade-y arena archery shooter, it fits into a niche once monopolized by Smash Brothers. It’s easy to understand mechanics and modifiers aside, Towerfall is all about the exciting moments — the face offs that dominate at the end of the round. The game even has a slow-motion replay of the final seconds so that you can see what happens there. 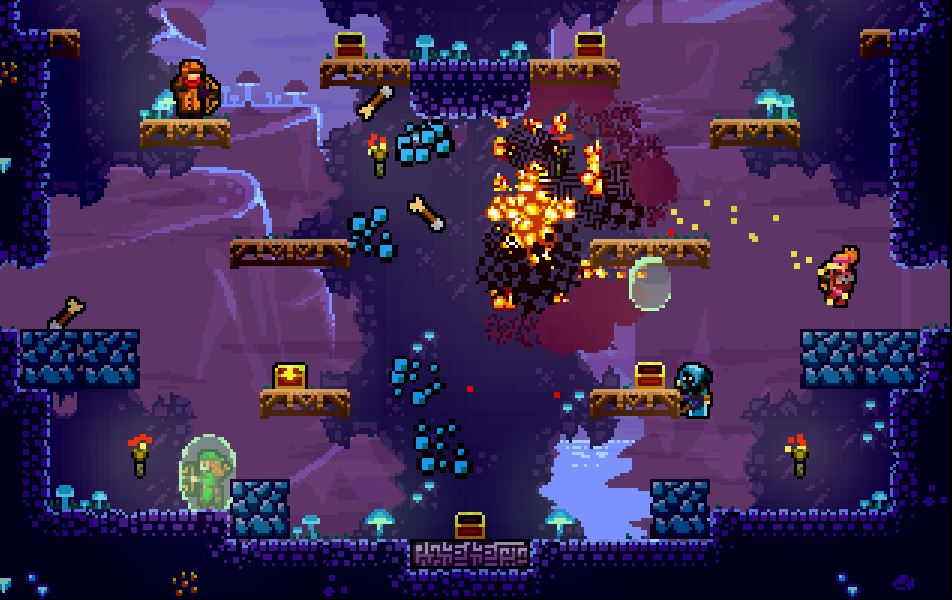 Now out on PS4 and PC, Towerfall has a growing competitive scene including appearances at the Humble Bundle Invitational. There are also regional meet-ups for the game, in both the US and abroad. You can find out more on the Towerfall wiki.

Produced by DoubleDutch and tinyBuild, Speedrunners is a multi-player competitive speedrunning game. The game seeks to intentionally craft a game that uses all of the elements that make speedrunners happy with their titles — glitches, fast movements, memorization of the playing field. High level Speedrunners play might be the fastest eSports in the market. 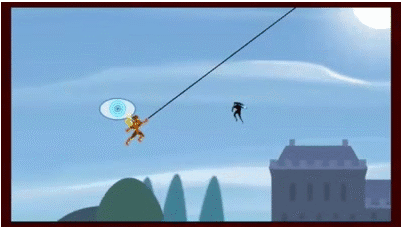 Showcased at EVO 2015, Duck Game is an absurd Smash Bros-esque title about platforming ducks that blast and freeze their way to victory. With a collection of silly hats, slow motion replays and endless enjoyment, Duck Game is coming up fast in the indie eSports community. 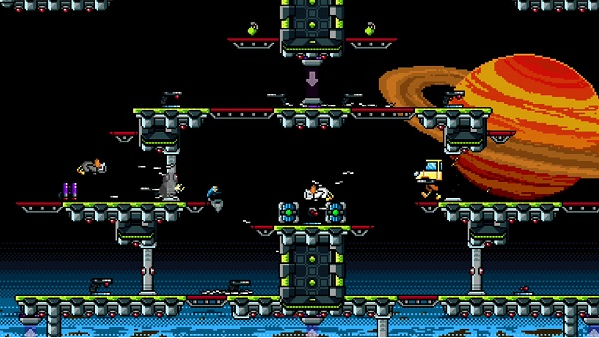 Also originally an OUYA title, Duck Game is out now on the PC, published by Adult Swim Games. The game featured on the Tournament of Shame and also has a growing Steam competitive community.

Conceived as a local co-op party game, Gang Beasts is currently on Steam Early Access and was developed by Boneloaf in partnership with Double Fine. Despite being in Early Access, the title has gotten serious attention and was also featured in the EVO Indie Showcase. 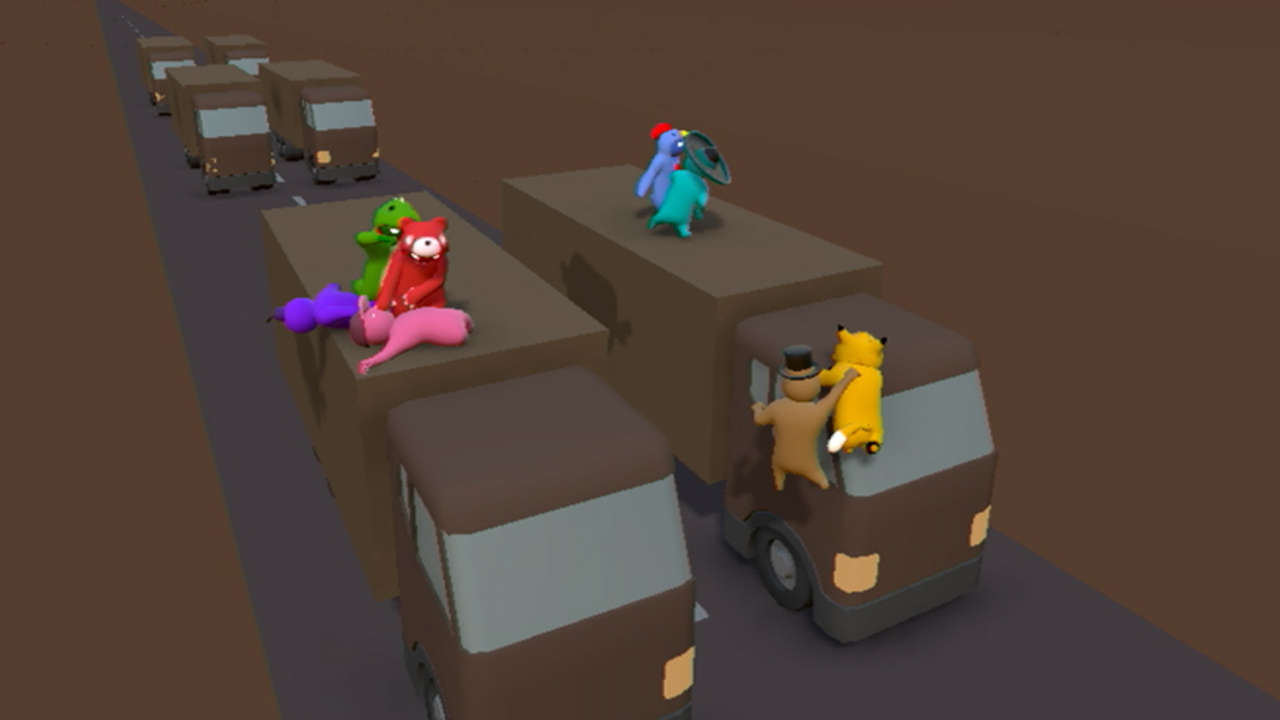 With silly sock people brightly colored characters and ever changing stages, Gang Beasts has been a stand out title on Early Access. The game has a growing competitive scene, complete with appearances at Fantastic Arcade.

All of these indie titles are available for purchase and definitely something to check out if you’re looking at going into competitive eSports on the indie side of things. Though the tournaments are still small, interest is definitely growing. Maybe one of these games will be the next game picked up by MLG.