Whether you just left a group or you’re completely new to a game, if you’re playing online, you will want some friends. The game itself gets you interested enough to play, but having people to play with is what keeps you coming back even when it has irritating moments. It’s important. But making those friends… aye, there’s the rub.

You have two options in these scenarios, if you think about it – you could take the time to seek out a group that you find meets your personal goals and what you want from the game as a whole, or you could make a new group to fulfill those same goals. So which one should you do? That’s a complex question, and it’s one without a specific right or wrong answer, just a whole lot of factors that mitigate it one way or the other.

So let’s start with the basics. 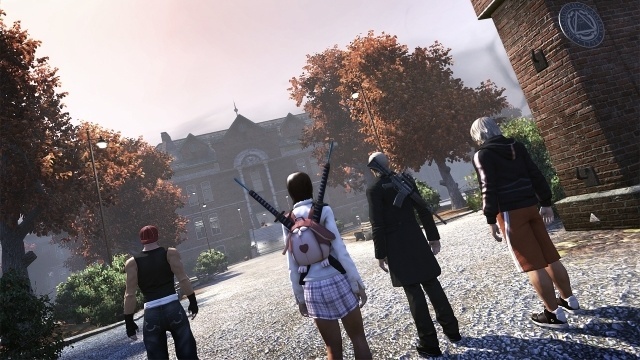 Do you have any existing contacts in the game?

Starting a guild when you don’t know anyone is generally a bad idea for several reasons, starting with the fact that you quite frankly don’t know the culture of the game around you.  I’m not saying that you need to spend an extended period of time alone in order to enjoy the game; I’m saying that jumping in with no knowledge of the game’s community and what your fellow players expect can lead to a lot of mistakes that might otherwise be completely avoidable.

At the same time, there are situations where being new and starting your own group is actually a good thing. If you’re going in with people who are equally new to the game, for example, you can bond together for your learning process, and you can attract veterans to your group by virtue of numbers. Not to mention that completely new game by definition has no veterans or established culture; you may as well form your own player organization at that point, because you’ll all be going in equally blind right there. 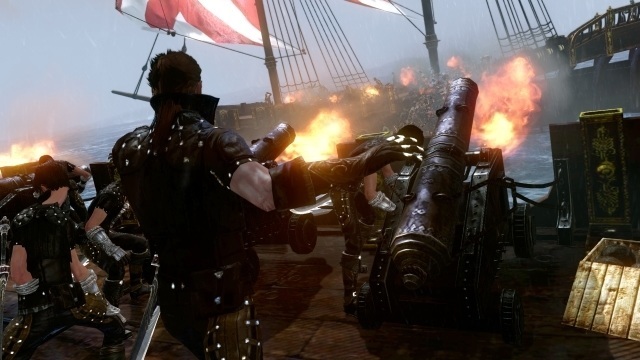 Do I want the irritation?

A friend of mine runs a player organization in a Japanese game that exists chiefly as a way for players who speak English and want to roleplay to find one another. That’s the only purpose of this guild. And yet said friend has still had to deal with some drama from members, including from players who want the organization with a stated purpose of “let people find one another” to be a more active force overall.

Running a guild doesn’t have to be an enormous hassle, don’t get me wrong. There are lots of great tools available for officers and members, such as the surfeit of options available on Gamer Launch. But even when you get past the logistical issues, you have to contend with the simple problem of people being, well, people. Problems will arise, headaches will be started, and I’ve spent several weeks now talking about the process of handling, delivering, interpreting, and providing useful feedback.

Before you start your own thing, however loosely organized, ask yourself if you’re willing to put up with it.

The benefit of making your own group is that it can align perfectly with what you want, but the downside is that there are no assurances that it’ll align perfectly with what anyone else wants. There will be headaches that result from running your own organization. If you don’t feel like you can deal with that irritation, there’s nothing wrong with it, but you may not want to put on the management pants. 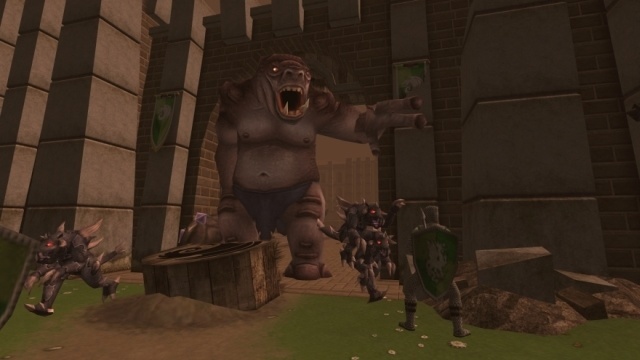 Do I have a goal that really requires this?

Of course, before creating something to align with your vision, it’s worth asking if you have a vision in the first place.

A vision is not necessary when you’re asking if you like the group you’re in at the moment; you might not have some grand overarching scheme, but you know when you’re just not enjoying the people that surround you by default. But a vision is important when you’re trying to get an organization moving, when you want people to work and exist as a group beyond simply several people in a chat channel. You have to want something specific that isn’t being catered to already for at least decent reasons.

Breaking away from a hardcore progression raid group in World of Warcraft because you want something with a different set of rules is totally understandable. Breaking away and forming your own group because you think it’s very important to have more transparent raid decisions and a better raid schedule, for example, makes perfect sense. But breaking away because you want to be calling the shots instead of the officers in the existing guild… 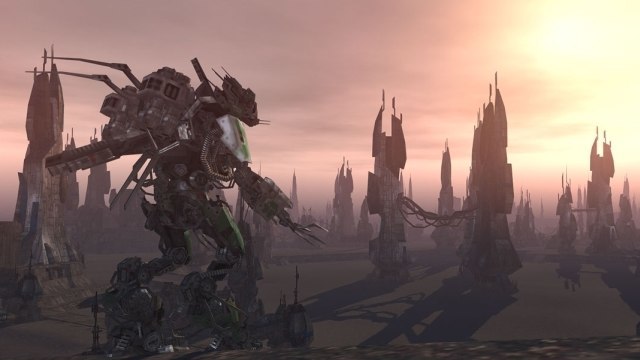 Is there an advantage to be gained from an established group?

A lot of the stuff here is pretty firmly aimed toward the idea of “when in doubt, stick with an established group rather than making your own,” simply because it’s often a good idea. But there’s also an important point to consider insofar as you have to ask whether an established group provides something that you won’t get by building your own thing.

If you’re big on competitive gaming, for example, there’s good reason to start your own team and/or brand rather than building someone else up. You may be able to join an existing progression group in an MMO, but that doesn’t necessarily mean that you can establish yourself as a core member like you want. And while you won’t have the built-in base of a group that’s been around the block for a while, that may not matter all that much to you over the long run.

In some cases, being in a specific guild or community group offers benefits of its own. The question then becomes what those benefits are and whether they’re worth more than the effort to establish those things yourself. If only guilds can own houses, is it more important to you that you have a house, or would you rather put in the time to get a house of your own?  Do you need it to happen right away, or can you be patient? Is having a sizable buildup of existing members something you really feel is important?

I’m not saying that the answer should necessarily be yes or no; I’m saying that it’s a question that needs to be asked, and the answer doesn’t need to be a knee-jerk one. It’s important to ask yourself whether the work done to make a new organization work will be rewarding or if it’ll just serve as a way to take up more time.

And you should probably ask whether or not you have a sufficiently cool name if you do wind up going it alone, while we’re at it.