If there is one thing I want to accomplish with these columns, if nothing else, it’s taking apart the idea that officers are the power core of any player grouping. Because having a group full of leaders with no one who’s willing to follow is a very real and very damaging possibility. Guilds should not be running on the same basic principle as medieval feudal kingdoms, and officers should not be appointed based on who’s been around the longest and who you like the most.

Properly appointing officers – and recognizing, as an officer or a member, what the “right” number of officers might be – is a huge part of responsible leadership. It’s also something that gets overlooked frequently in favor of making people officers as a reward for long service or giving more privilege to officers. It results in guilds that are either top-heavy, filled with officers who can’t be official, or both.

So let’s open up the discussion, here. How many officers do you need in a group, how do you make sure your officers can do their job, and how do you organize everything fairly? 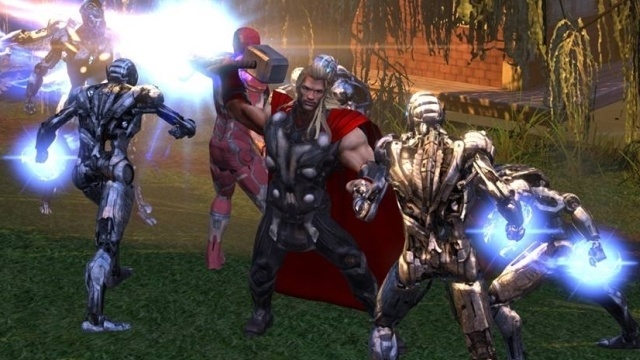 If your guild is more than 10% officers, I would start to worry. More than 20% is almost certainly excessive if you’re not doing a very specific themed guild, probably in a roleplaying setting in your MMO of choice. 40% and up means that the whole thing needs some serious structural changes.

At 10%, every officer is responsible for nine other people within the group. Obviously, in most MMOs and other settings, it doesn’t precisely break down like that; most officers will have specific duties to attend to that affect everyone in the group. But it means that in terms of overall workload, each officer should be shouldering about that much responsibility, providing about that much functionality to the group as a whole.

Smaller guilds and groups are where this problem becomes particularly obvious – a group of 10 people needs one officer to manage guild-ish things, and much smaller than that you probably have an informal gathering with no need of a direct leader. In bigger groups, you need a bit more guidance, but not a whole lot more, more to coordinate specific tasks while spot-checking with other officers.

Far too many organizations I’ve seen view this sort of thing as a hierarchy, but the point of having officers isn’t to make one player the Uncontested Leader while everyone else is a loyal minion. The point is making sure that everyone’s coordinated and having fun, and an officer’s first job is basically to help make sure that players group together, work smoothly, and know what they’re doing. Officers should not be everywhere in an ornate power structure. The point is when the person who formed the group is leading people and is being asked to do more than can be done alone, there are people to offer assistance. 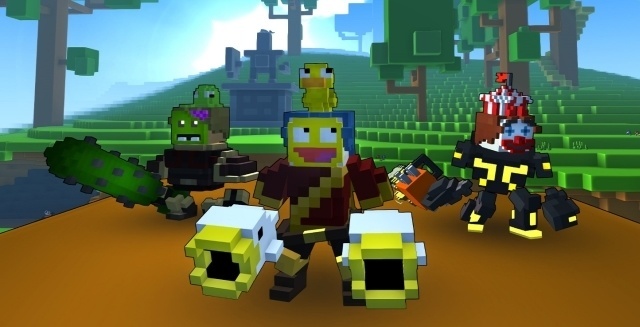 Power to the people

Games can vary wildly in terms of what powers an officer can have and what privileges you can or can’t be extended. In some MMOs, guilds have a huge number of things to do that can only be done by guilds, leading officers to have access to an array of powers that others might not have. Meanwhile, games like League of Legends leave player groupings mostly in the hands of the players themselves, with little in the way of official power to even be had.

Officers have more powers than other users, usually, which is a siren song for certain player types. But if the focus is on all of the cool things officers can do, something has gone wrong with the structure of the group as a whole.

Power, in this case, is something given out less as a gesture of trust and more as a gesture of needing certain abilities to do your job effectively. If you’re in charge of overseeing supplies and crafting for the entire group, you are completely out of luck in the event that you don’t have access to the guild bank or the like, and you need to be able to withdraw and use from it freely.

If other players can’t do that, a reason needs to be established, and it needs to be clear – in both word and deed – that the reasoning is less “we don’t trust you non-officers” and more “we have someone coordinating long-term crafting and don’t want her to log in and find that all of the metal was removed to craft Level Stupid swords.”

I’m not saying that trust isn’t a component, just that it shouldn’t feel like the main component. Officers should have the power they need to do their jobs. If you’re running a League of Legends group and your goal is to have teams capable of playing at a high level, officers need the power to kick people out of the group if they’re not performing up to snuff. At the same time, it should be made to feel less like a special benefit that only the officers get and more like a tool to be used when in extreme situations. 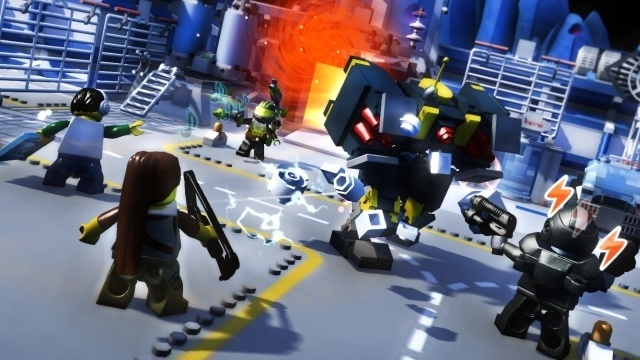 Officers should not be in an elaborate hierarchy, no. But there does need to be some level of hierarchy simply so that people answer to one another. If you have three officers in World of Warcraft working on raid coordination, you need someone to coordinate the coordinators, so people aren’t split up uncomfortably and working at cross purposes.

The point here is, again, that your officers should not be paying tribute at the feet of the High King, whose sword makes worlds burn. (Unless you are running some very specific and frankly disturbing roleplaying thing, in which case, you know, you do you.) You’re trying to accomplish something with limited time and resources, and the easiest way to do that is making sure that all of the officers are talking to the same people and making decisions on the same grounds. The only “authority” someone has here is the ability to say “yeah, Simon already scheduled something to run then, we should reschedule.” A heavy truncheon of authority it is not.

That’s not to say you won’t run into clashes between the officers. Sometimes two people don’t work well together, which is where a hierarchy becomes far more important. If you have two excellent raid officers who really don’t like one another, hierarchy helps immensely here – you have someone central to converse with, and the individual parties can keep their interaction to a minimum. There’s no need for outright competition between them, no jockeying for position, just both submitting to someone who’s making decisions based upon neutrality.

Officers lead a guild, but they don’t lead it in the sense of pointing in a direction and expecting everyone to follow gamely along afterward. The point is that members and officers alike work to find a direction, and the officer corps helps shape and encourage that direction as best can be done. Gentle guidance rather than leading from the bully pulpit, in other words.

It’s a big and complex topic, which means there’s no way to cover all of it in a single piece. But it’s something to think about whether you’re organizing a group or just a member of one. Does your group have officers who help guide, or does it have people who lead and expect you to follow? Because only one of those is going to work well in the long run.