At the time of this writing, I’m not far from having left a longtime guild in one of my regular games. It’s something I had been thinking of doing for a long while, but a bit of discussion internally about issues within the guild were enough to convince me that yeah, it was time to go. It all had a lot to do with how the feedback was handled in general, but that’s getting into a whole pile of useless hearsay.

The thing that occurred to me, and part of what served as the catalyst, was that the guild did not (and to my knowledge, still does not) have a culture wherein players feel that they can provide any feedback. This, naturally, got me thinking about the ways that members can and should give feedback as productive parts of the group.

So, let’s talk about just that – how do you give good feedback that can be heard, and how do you frame your expectations? 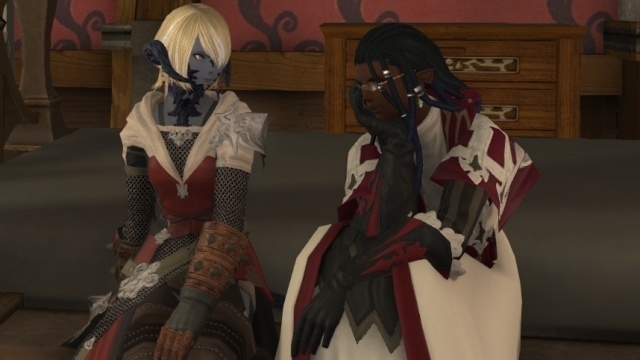 Feedback should be expected, if not regular

One of the things that I’ve found happens all too frequently in guilds is that they aim for either constant feedback or problem feedback. Neither situation works.

Constant feedback is something like a weekly report – tell us what you felt about the past week or month of play and what’s been going on, etc. The problem with that is that you tend to burn out and tune out feedback that doesn’t happen right around those intervals, meaning that the actual feedback you have gets muted or piled up. It also tends to create the pressure to say something even if you don’t have anything to say, which results in a bit of resentment and even boredom around resolving issues.

By contrast, problem feedback is when no one gives feedback unless there’s an issue, which is equally counterproductive in the long run. It’s the equivalent of never even looking at a structure to see if it’s holding up under the weight, ignoring the cracks until the building collapses and then rebuilding from the rubble. By deferring all feedback until a problem becomes enormous, you wind up never needing to actually have feedback, because by that point the problem is obvious.

The goal is to instead have a cycle or rolling feedback. In a large enough group, it’s a good idea to have one person serving as the complaints manager, collecting issues and bringing them up for officer discussion; small groups can usually manage with democratic discussions as things go on. What’s important is that there’s a regular flow of feedback and the expectation that it’s going to be heard and discussed, even if it’s disagreed with. 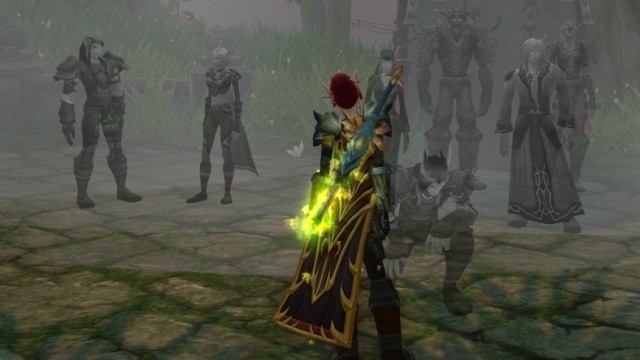 Paint a picture and describe a feel

The most useful feedback for officers, usually, isn’t about recounting specific events. It’s about how the guild feels.

If there’s a loot debate during a raid run in World of Warcraft, that in and of itself doesn’t tell me anything if I wasn’t there. If you’re recounting the whole issue wherein you argued with Jeff for two hours, that doesn’t mean anything to me except insofar as I know it happened. Maybe you were right, maybe Jeff was, you’re both going to present the situation as being the other person’s fault.

But if you tell me that the issues comes down to not feeling as if you have any space to disagree with Jeff, that has merit, especially if Jeff is an officer of some capacity.

When guilds clamp down on discussions before they turn into argument, they frequently give the impression that discussion isn’t welcome, especially when the people clamping down on the discussion are the same people who the rest of the guild disagrees with. That’s more useful to know and understand than the details of what the argument was about, because that part honestly doesn’t matter. You could have been debating about the best Pokémon game or debating serious gameplay issues – the impression of “discussion is unwelcome” is given just the same, and that impacts everything in the guild.

Don’t try to get yourself another chance to win an argument; give feedback based on what the argument’s management did to your overall emotional state. 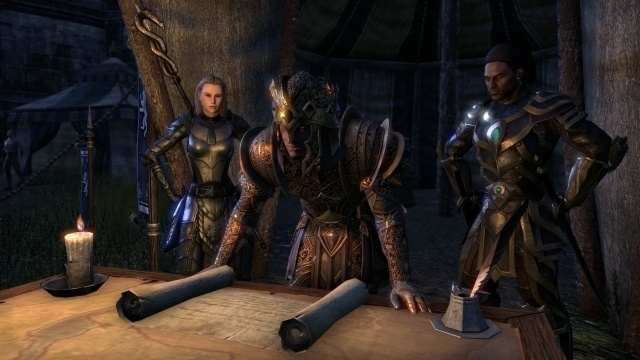 Be plain about your motivation

There is no such thing as an unbiased opinion by definition. But there is such a thing as a clearly biased opinion. There’s weaving in subtle digs at Grand Theft Auto V throughout a review of the game without ever mentioning Saints Row IV, and then there’s saying right off the bat that you’re a huge fan of Saints Row IV and making it explicit that you’re comparing the two games in service to a larger point.

Good feedback is the same way insofar as you cannot convince me (or anyone) that it is unbiased. It is biased, it’s always been biased, we all know it’s biased. But you can state, right at the beginning, what that bias is. If you’re in a guild with a group of officers who feel that all events should be started and maintained by non-officers, your statement that the officers should be starting and running events may fall upon deaf ears, but no one who reads it could be confused as to your feelings on the matter. That doesn’t mean the guild will shift to fit you, but it does mean that you owe it to others to make it clear what you want to accomplish.

Similarly, it implies (and calls for) an action plan. Saying that something is bad may be accurate, but it doesn’t provide a clear picture about what to do next. Stating the problem and suggesting a process that might fix that problem is more complex, but it’s also more likely to produce actual change for the better. 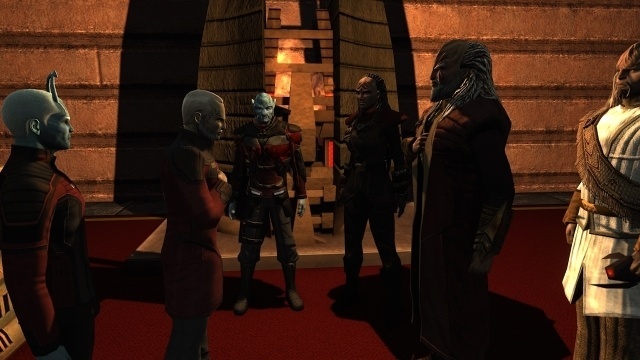 You are not a journalist (and that is helpful)

After spending six years as a journalist, I don’t like making claims that I cannot substantiate with appreciable evidence. If the only source I have pointing to a developer’s update plans is an offhand statement from a year before launch that could be taken to mean something, I’m unlikely to take that as an absolute truth or even something close to the truth. But this is completely useless when providing feedback to a guild’s officers, because when I’m doing so I’m not wearing my journalist hat, I’m wearing my player hat.

The reason I point this out is that people – myself included – have a bad habit of treating feedback and problems the same way that I treat investigations in my job, when that’s really not necessary or helpful. I do not need to drop a folder full of evidence on the desk of the guild officers and then challenge them to deal with it when it’s in the papers. There are no papers, there’s no defending, there’s no court of opinion. It’s just problems that I have and things I’ve observed and felt, without the slightest need for thorough fact-checking.

Don’t be that guy. Don’t delude yourself into thinking you can storm in with accusations and evidence of various goings-on and look like a crusading spearhead of truth. You look more like a nutjob trying to dig up gossip on someone you don’t like, and it isn’t helpful.

Of course, all of this is just about giving feedback. Actually dealing with feedback is another matter… and one for another column. But at least you can feel confident that if the officers do a bad job of handling feedback, it isn’t all on your head.