END_OF_DOCUMENT_TOKEN_TO_BE_REPLACED

A few weeks ago, Valve completely bombed their Dota 2 Shanghai Majors. You’ve probably heard about all of it by now — but in case you haven’t, here’s a quick rundown:

But the question is….what exactly went wrong? How does a multi-million dollar tournament get screwed up that badly? And how can Valve (and other companies) avoid this kind of spectacle in the future?

END_OF_DOCUMENT_TOKEN_TO_BE_REPLACED 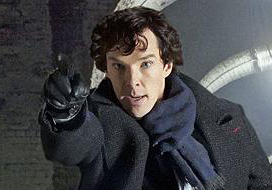 Search improvements
Searches on Gamer Launch now return more results, and more accurate results. You may now refer to the “search bar” as the “found bar”.